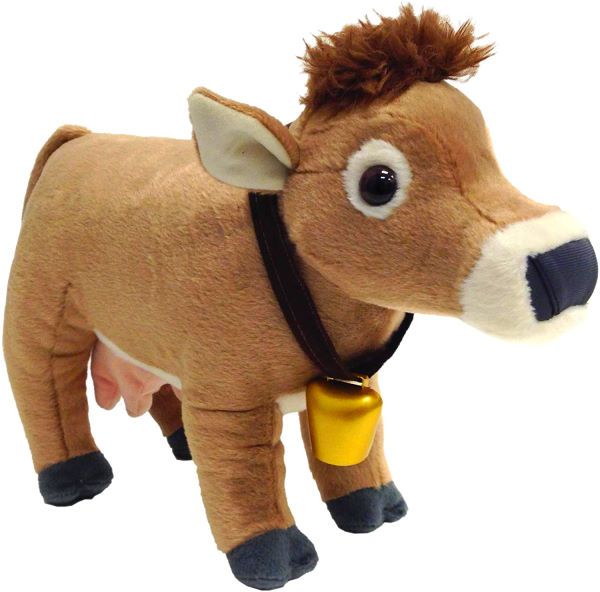 Cachena cattle are an ancient breed of cattle from southern Galicia. The breed developed in the highland border region of Limia - Xurés.

Traditionally, every Galician farm and croft used to have their own cows, which provided them with milk and meat, and were also used as a draft animal. Cachenas were first described in Vicente Risco's seminal General Geography of the Kingdom of Galicia in 1936. The breed was saved from extinction by a breeding programme by the Galician Government in the early 1990s.