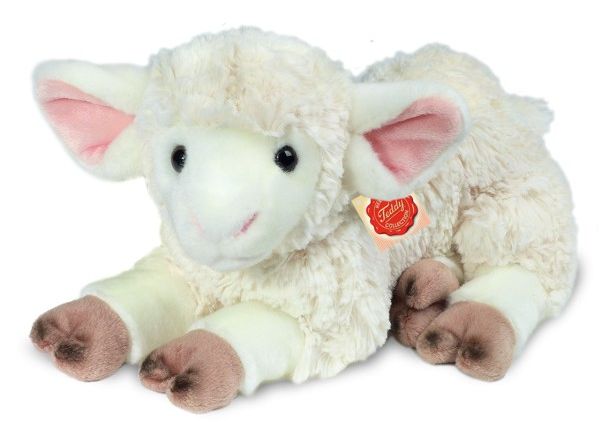 As Sheep, as Lamb,
You'll never be wrong if you follow your folk
(Galician traditional saying)

A lamb is a baby or young sheep that is 12 months old or less. Known in Galician as Carneiro, Año, and Rexelo, sheep and lamb are typical farming animals in Galicia. Traditionally, every Galician farm and croft used to have their own herd of sheep. Back in the 18th century, there were at least 2 million sheep in the country --almost one sheep for every Galician. In those days, folk used to add their sheep on to a large village herd, which was taken to the hills for grazing and was guarded by a shepherd. This village farming system still exists in Maceda de Trives in the southern Highlands, as well as in a few other areas on the eastern Highlands.