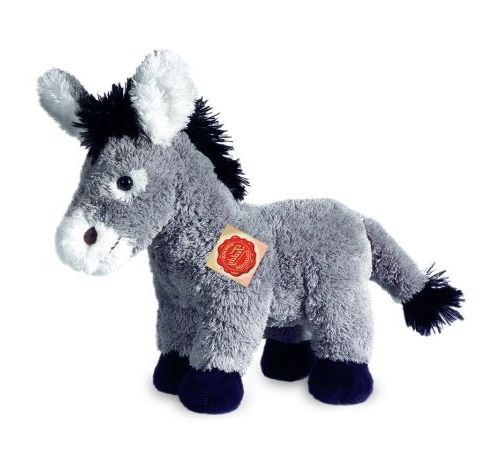 Known in Galicia as Burro or Xumento, the donkey is one of the most useful and hard-working animals in the Galician countryside.

In Galician folklore the donkey is a well respected animal. It was believed donkeys could forecast rain, and the saying goes that "Se os burros ornean moito, non sairás enxoito" (When donkeys bray, there will be rain).

The donkey is a strong but docile and good natured animal which was used to hard work. Traditionally, donkeys were used for transport, whether riding, pack transport, or pulling carts. Every year in the town of Escairón, County Lemos, hundreds gather to watch the nation's most popular donkey riding event: Escairón Donkey Race.