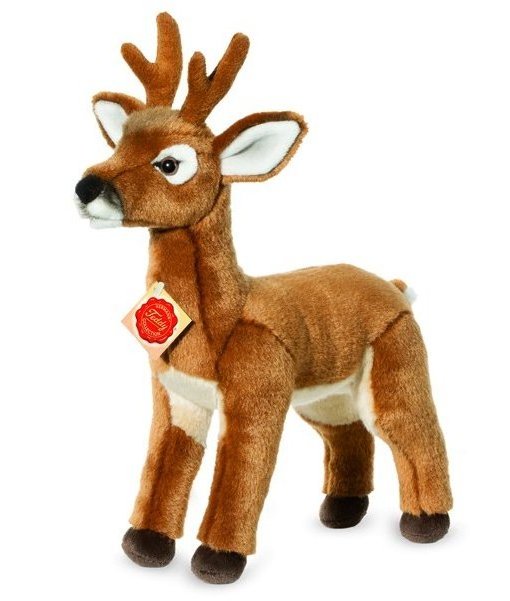 Known in Galician as Cervo, deer are highly appreciated in the countryside. With their long neck and thin legs, the deer is considered to be the most elegant wild animal in Galicia.

In Celtic mythology, the deer was said to be a fairy creature that could pass between the worlds. Beautiful women frequently became deer in many Celtic tales while fleeing from hunters, as in the Galician legent of the White Deer from Doiras Castle, in County Ancares.

In Galicia, deer live mainly in the Eastern Highlands (Ancares, Courel, Queixa and Trevinca). The best place to go deer-watching in Galicia is possibly in Invernadoiro Natural Park, on the Invernadoiro Hills, County Viana.