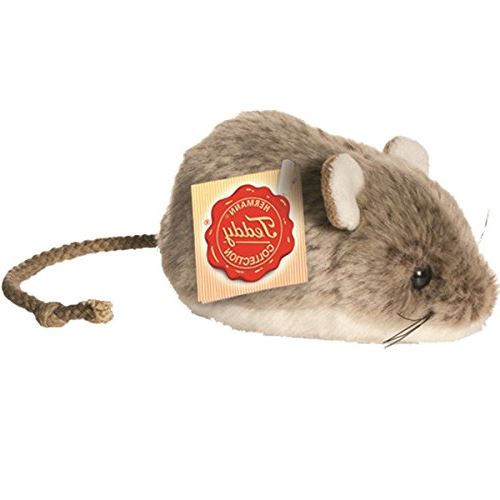 Known in Galician as Rato, Mice are important in the ecosystem as they are the main diet of many small predators.

Mice are not particularly appreciated by farmers and country folk as they often sneak into barns and eat the harvest.

A mouse got into my barn
and he became my heir.
(Galician folk saying)

In the Galician folklore it was believed that mice could be told to go away for good by letting them know where to go and what food was available in the new place.

A more rational solution against mice came from the traditional Galician architecture: in order to keep mice away from the harvest, folk started building elevated barns where mice could not climb into. Those barns are called Hórreo, Cabazo and Piorno, and are typical of the Galician countryside.