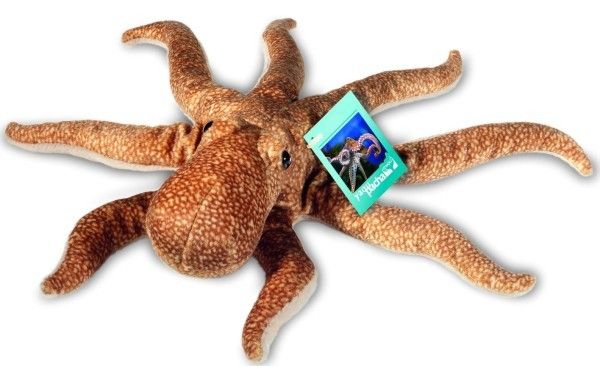 I live in the sea,
I die in the country,
and I'll be near you
if you go to a county fair.
(Galician Folk Riddle)

Known in Galicia as Polbo, Octopus is one of the most famous dishes in Galician cuisine. Every typical county fair in Galicia always has a booth for Octopus.

In times past, Octopus was a poor man's food, which was eaten by those who could not afford fish or meat.

It is often said that the best Octopus is cooked in the inland counties, and there is a part of truth in that: Fresh fish could not be transported for long distances as it eventually got rotten after a long journey. However, octopus could stay fresh for several days longer. Since octopus was the only seafood that could be available in the inland counties, it was cooked carefully and considered as a delicatesse.

County Carballiño is an inland county known for its finest Octopus lunch houses and taverns. Every second sunday in August, Carballiño town holds the "Octopus Fest" (Festa do Polbo), a gastronomic event with is well known across all the nation.