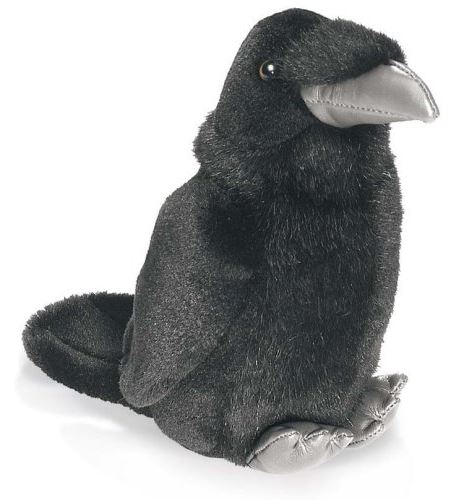 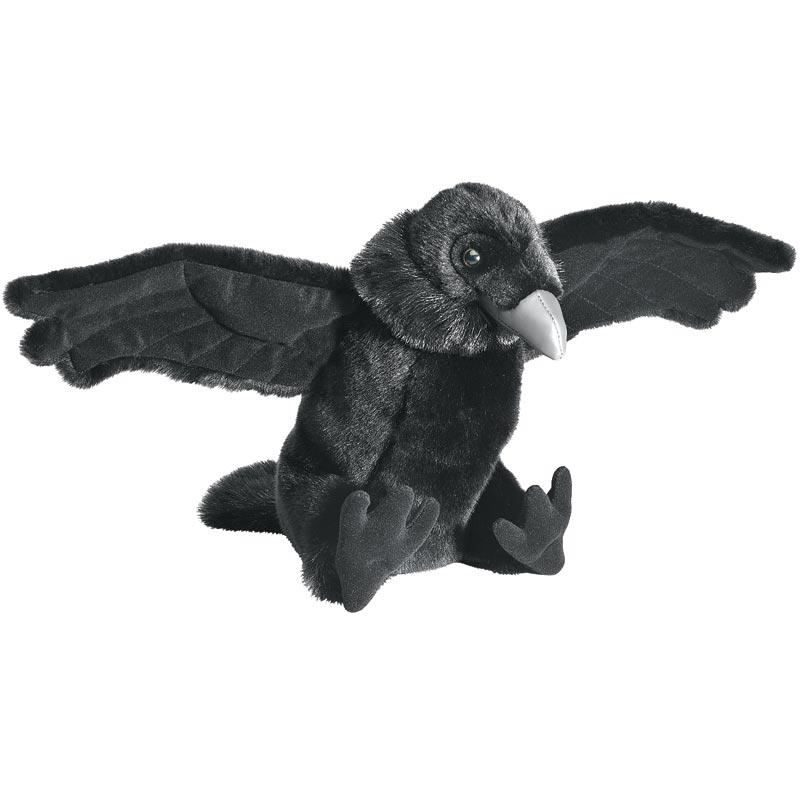 In Gaelic mythology, the raven is a messenger of Death. Gaelicians believed than a raven flying in circles over a house was an omen that someone there would die soon. Galician folk used to say to the crows:

Foreteller raven
Go away,
For behind this door
There is no dead flesh for you

Galicia's national Bard, Eduardo Pondal, was inspired by these animals and composed a famous poem to the Fierce Ravens of Xallas in Co. Bergantiños:

Fierce ravens of Xallas
You wander free and wild,
With no today or tomorrow;
I would like to be your companion
Over the long fields.