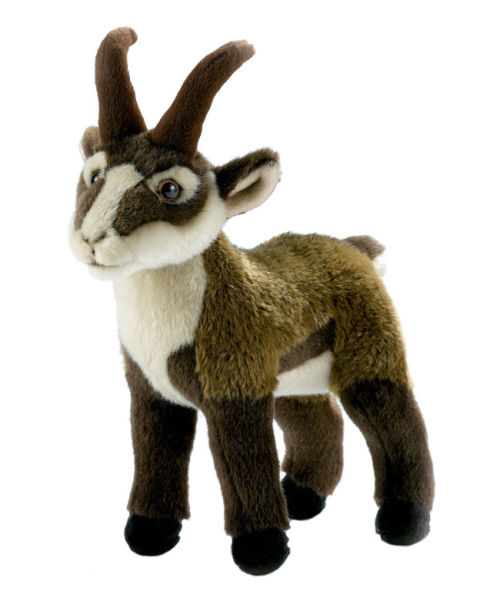 Known in Galician as Rebezo, the chamois is a goat-antelope species native to mountains in Europe. They live at moderately high altitudes and are adapted to living in steep, rugged, rocky terrain.

In Galicia, the chamois used to be found in the Eastern Highlands but was unfortunately hunted to extinction. The last Galician chamois is believed to have been seen in Trevinca, the highest mountain in the nation, as late as the 1970s. Over the past decades the chamois has been successfully reintroduced in the Highland regions of County Ancares and County Viana on the Invernadoiro Hills.