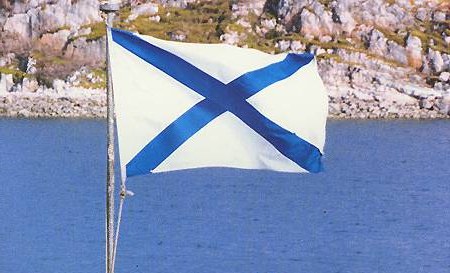 The Galician Cross of St Andrew was adopted during the 19th century as the nation's modern national flag. In 1891 the Galician Saltire had to be modified as it was causing confusion with a similar flag of the Russian imperial navy. Hence, it was decided to drop one of the arms of the cross. The result was the modern Galician national flag.

Flag Specifications:
» Size: 150x90 cm (3'x5').
» Material: polyester. For indoor or moderate outdoor use.
» Two side metal rings allow the flag to be hoisted on a flagpole.

Read about the history of this flag at www.GalicianFlag.com