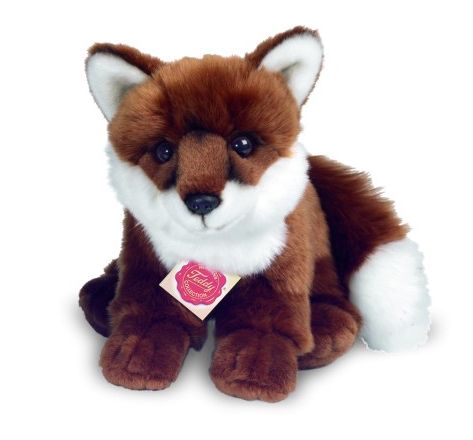 Known in Galicia as Raposo, the fox is one of the nation's most iconic animals. Indeed, together with Ireland and Great Britain, Galicia has the largest population of foxes in Europe.

The fox is a quite respected wild animal in the Galician folklore, being depicted as intelligent, thoughtful and cautious.

Foxes trot in a rather peculiar way and seldom follow a straight line. This is reflected on the Galician saying "He knows which direction the fox is going", which is told about people who are very clever.

Galicia's national football coach, Arsenio Iglesias, born in the town of Arteixo, was nicknamed "The Fox of Arteixo" after his alleged fox qualities: intelligence, thoughtfulness and cautiousness.