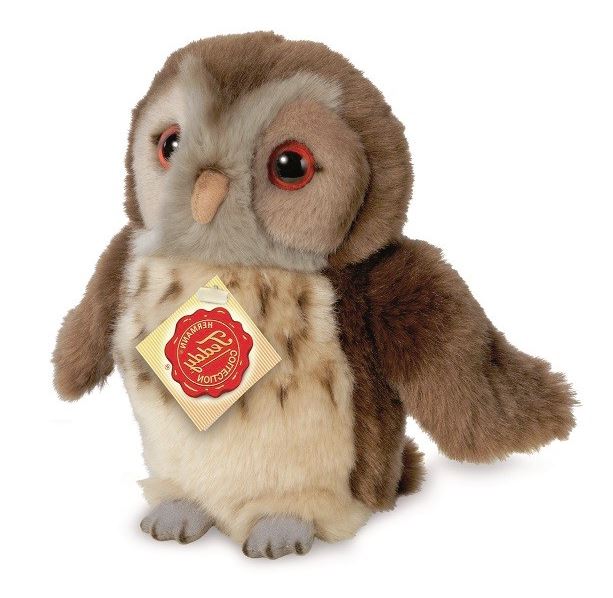 The owl is a bird of prey which in Galicia is often found in barns, caves and trees. A nocturnal bird, the owl hunts mostly small mammals, insects and other birds, and helps to control the rodent population in farms.

In Gaelic mythology, the owl is a messenger of Death. Gaelicians believed the owl's call was an omen that someone would die, therefore people tried to avoid the sight of an owl. In her famous book "Galician Poems" (Cantares Gallegos) national poetess Rosalia de Castro included an old folk poem about the owl:

In Galician folklore the owl is often associated with witchcraft. Folk believed that owls helped witches' sorcery practices. One of Galicia's most important witchcraft sites is Eira das Meigas, a cromlech on Mount Neme, County Bergantiños. According to legend, witches used to gather at the cromlech to celebrate the summer solstice and practice witchcraft.